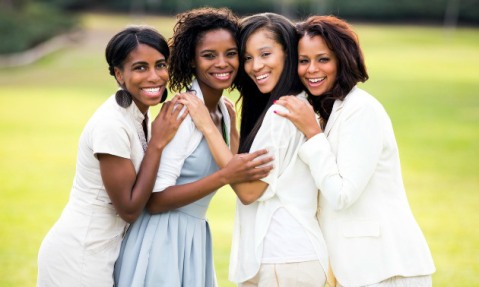 Centric TV is partnering with Queen Latifah’s Flavor Unit Productions to be comethe premiere network for Black women. According to reports, the BET spinoff channel is rebranding itself for the new television season.

Louis Carr, BET’s President of Broadcast and Media Sales, said the rebranding of the network is historic. “At more than 10 million strong, and in control of 20 billion dollars in buying power, the African American woman is an increasingly powerful, yet often overlooked consumer.